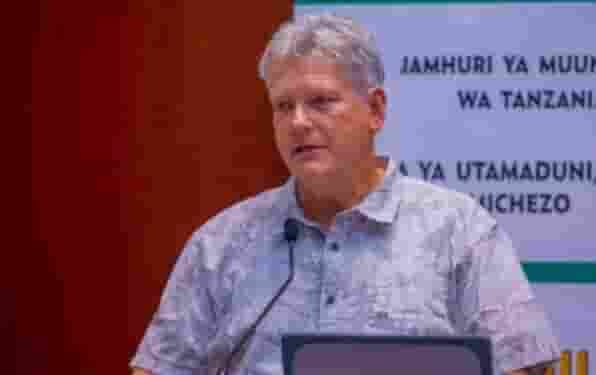 Filmmaker and documentary from Hollywood John Feist, a leading producer of Royal Tour films in Tanzania, has analyzed Tanzanian films and made it clear that there are alternatives that can be used to make films better.

Speaking at the seminar in Dar es salaam, Feist admitted watching several Tanzanian films online and seeing there are challenges to work on.

He said he dosen’t know more of Tanzania filims  but even those he had time to watch which are especially accepted by the Internet, are good but there is still trouble writing and connecting stories.

He said that Hollywood standards, move not beautiful pictures or film lengths, your colleagues there, and even film sponsoring companies, they look a lot at the theme and flow of the stories.

He said he will help on this area and be the therapist.

Feist has issued a Hollywood film Bill, and has suggested that it is important to consider the diversity of films and novels in Tanzania.

He said that the film is supposed to act as the novel has a very long explanation. I found Tanzania films to be very detailed information without actions but also to miss the last flow suddenly before you understand how the tragedy ended.

He said to meet protested filmmakers in the country and gave them guidelines on what to do to achieve the stage of fundraising for the preparation of films in the country.