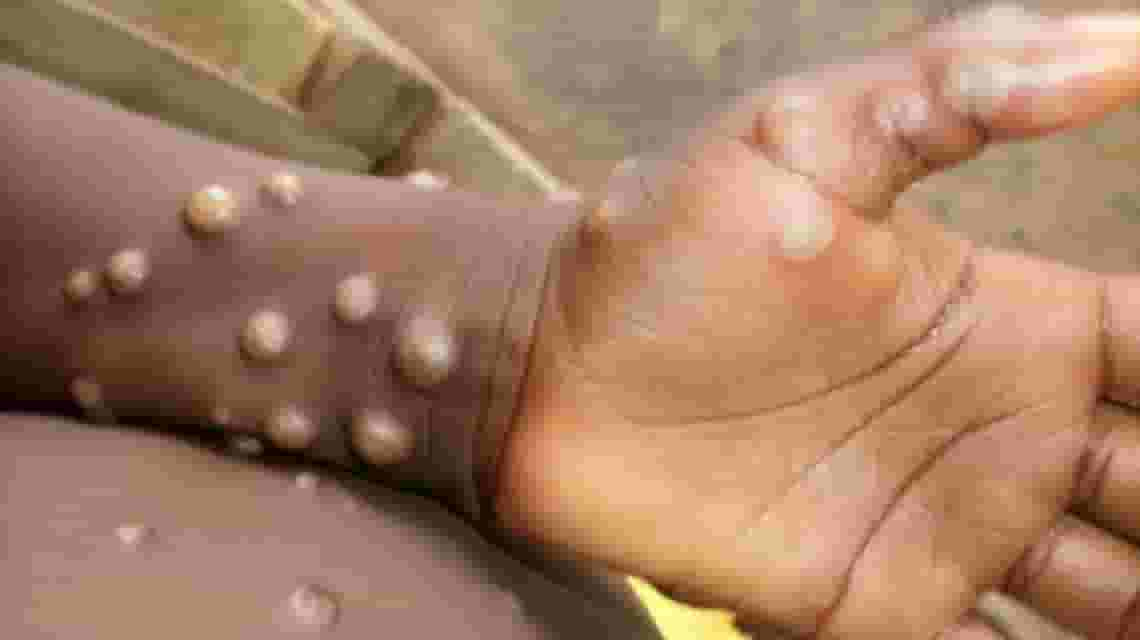 The United Nations World Health Organization (WHO) has announced that the explosion of primate smallpox or monkeypox on earth is a threat to public health.

The announcement has been released today July 23,2022 by WHO Director General Dr. Tedros Ghebreyesus while speaking to journalists in Geneva, Switzerland after the second session of WHO’S International Medical Emergency Committee on the explosion of monkeypox smallpox.

Dr. Tedros said, although the committee members did not reach a consensus regarding monkey smallpox whether it is a threat or not in accordance with the declaration criteria, he announced that the explosion is a threat and is widespread in Europe.

According to Dr. Tedros, an explosion has continued to grow and up to 16,000 patients from 45 countries in the world and five deaths have been reported.

He said, it is noteworthy that the disease is spreading more among gay men and more promiscuous and therefore better to take measures to protect yourself and if action is taken, the disease can be controlled by a controlled explosion